Valley kick off 2022 at the Artic Stadium on New Years Day against opposition with more than local geography in common with them.
Formed in 1916 by workers employed at the Vickers armaments factory in Crayford, the roots of VCD Athletic very much mirror that of The Millers – a “works team” long outliving the basis of it’s origin, going on to earn a place in senior non-league football a century later.
The Vickers initially achieved Isthmian League status in 2009 after winning the Kent League, before being “demoted” at the end of their debut season due to “ground issues”, despite finishing in eighth position.
Further promotion from the Kent League was then won in 2013, followed by immediate elevation to the Isthmian League Premier Division.
After relegation two seasons later, the Club maintained a mid-table existence under previous manager Keith McMahon, before appointing former Sittingbourne and Ramsgate chief Nick Davis in the summer of 2020 with the aim of making a sustained challenge for promotion.
Davis’ first season at the helm saw VCD lying in second place when the 2020/21 season was curtailed, but after featuring among the leading pack in October, inconsistency finds VCD currently off the pace this season with eight wins in their nineteen league matches following a Christmas draw at home to bottom of the table neighbours Phoenix Sports.
Freescoring Vickers have hit the target 37 times in their 19 league games, with former Kingstonian Youssef Bamba leading the way with 10, while Anthony Adesite has 8.

For the hosts, Valley manager Kevin Watson will be concerned to have seen his charges drawn back into the pack after picking up just seven points in the six matches since the win at new league leaders Hastings United in November.
Cem Tumkaya will again be available for selection after missing Monday’s draw at Corinthian through suspension.

Pic : The Millers on the attack when the Vickers last visited Eltham 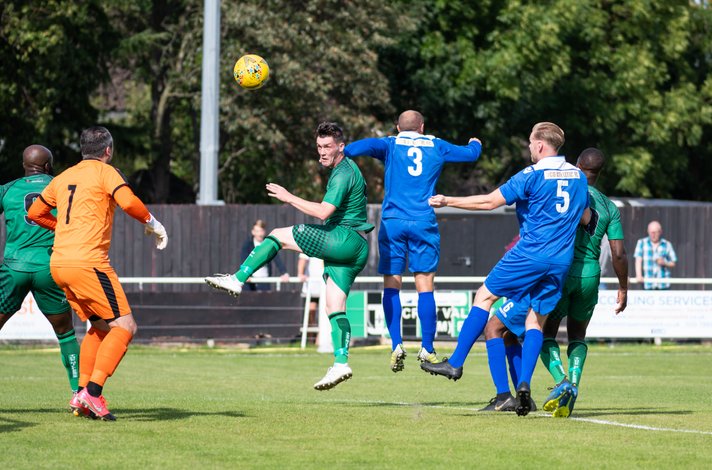 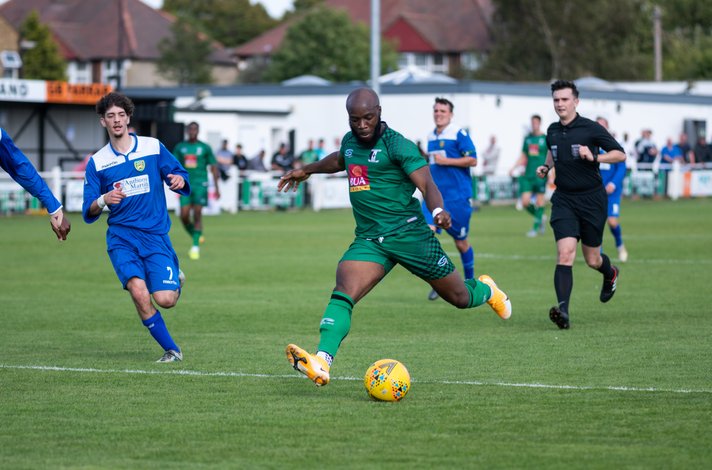 Full details of all our previous meetings can be found at :-
https://www.crayvalleypmfc.com/a/season-202122--opponents-previous-meetings-62212.html?page=18